This report documents a XC mentoring flight that I did with Ramy on April 20th of 2017.  Let me start by saying that this was highly instructive but also a fun thing to do.  It was a beautiful blue-sky day with nice cumulus.  Bases were in the 5K to 6K range, light surface winds and about 10 to 15 kts northerly winds aloft.  Our pal John Scott was towing, it was a weekday and local traffic was light.  Walter was flying his glider and flew along with us for part of the flight.  Ramy and I shared the flying duties with Ramy doing the heavy lifting when we really needed a climb to continue the flight.  We used the same conservative glide ratios and reserve altitudes that I would if I was flying solo.
We headed south, towing a little past I-580 and released in lift at 4K.   Going was pretty easy, hopping from cloud to cloud heading first toward Mt Osa.  As we got further from Byron, our working altitude range shrank in order to maintain a conservative glide to safe landouts.  Eventually we got almost to the northern end of the San Antonio Valley.  About a year ago Van and I drove up to the SAV landing strip in order to retrieve Ramy and his glider.  It was great to see the same landing strip from the air and to understand how it’s situated and take note of surrounding landmarks.
Beyond this point there was too much blue before the next set of clouds, so we decided to head northwest into the Livermore Valley.  By this point in the day, things were drying out and clouds were becoming scarce.  It was instructive to see how Ramy would read the conditions to find the next climb (more about this later).  We worked our way down Mines Road, coming out into the flatlands near my old workplace, Lawrence Livermore Lab.
We flew over the Lab and I snapped a few photos of the National Ignition Facility (NIF).  The NIF is the world’s highest energy laser and is used for laser inertial fusion research.  I really wanted to get this photo because, about 2 years ago, a glider pilot in France photographed the ITER Facility in Cadarache.  ITER is another large fusion research facility, but won’t be operational for a number of years.  So I couldn’t let the opportunity pass to match ITER in glider-based photography (photos at the bottom).
After overflying the Lab, we headed toward the Livermore Airport.  Once roughly over the airport, we again encountered too much blue to continue west, so headed northeast toward Morgan Territory, with the hope of eventually reaching a line of clouds up toward Mount Diablo.  But, by the time we reached Morgan Territory, we were starting to get low, so we explored the area north of the Byron Airport.  Although we found some nice pockets of lift around the Byron Highway, we weren’t able to get further East than Discovery Bay.  We were reaching our lower limit for glide to Byron, so we decided to end the flight and landed a few minutes later.  Flight duration was about 3 hours and distance was about 140 km.  Not surprisingly, average speed was low because we needed to stop often to thermal in order to stay within our working altitude range.
http://www.onlinecontest.org/olc-2.0/gliding/flightinfo.html;jsessionid=305458D6F2FC7125FC88D2C008A7F011?flightId=-1900263093
In doing this flight, I learned a huge amount from Ramy, more than I can or should try to write here.  But I thought that I’d try to summarize some of the major takeaways:

As I said before, this flight was not only instructive but enjoyable.  Ramy has a great mentoring style, informal and willing to explain what he is doing and how he is making decisions.  Sharing the flying, with Ramy handling the more difficult stretches, allowed me to step back and observe how he handled various situations and compare to how I would handle them.  I flew over new terrain that I’ve heard about from more experienced pilots and had a chance to gauge degree of difficulty in flying further from Byron.   Ramy and I both enjoy hiking so we pointed out some of our favored spots as we flew over the hills.
In short, great experience.  If you get a chance to fly with Ramy, or another of our Top Tier pilots, don’t pass it up.
Lots to learn, it’s definitely a life-long endeavor.
Tom 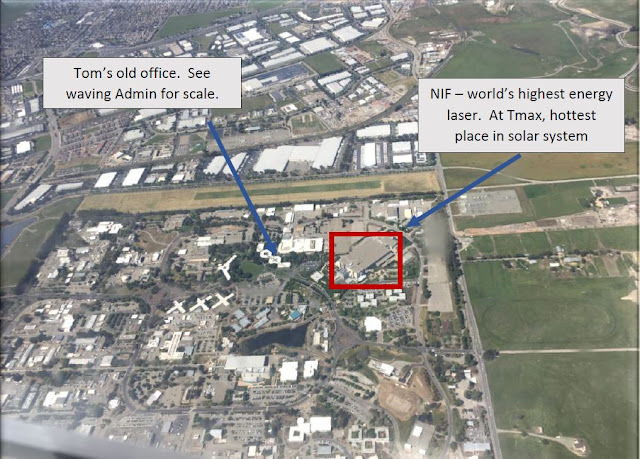 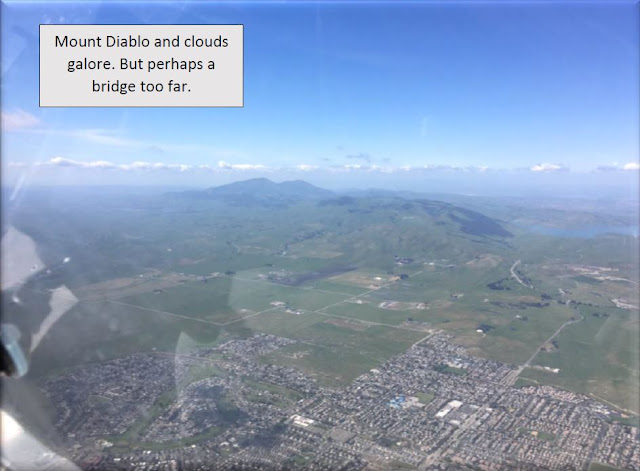 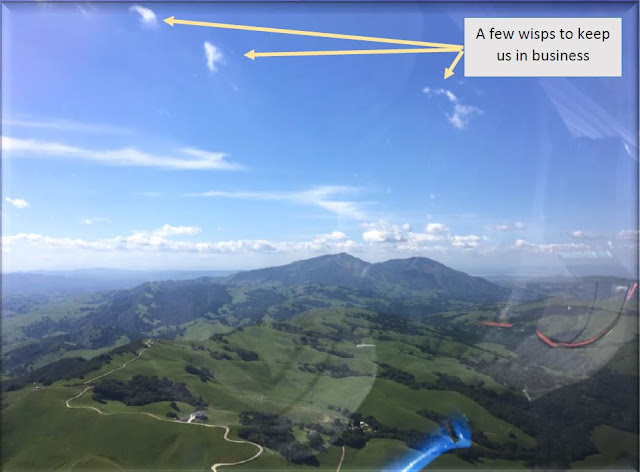 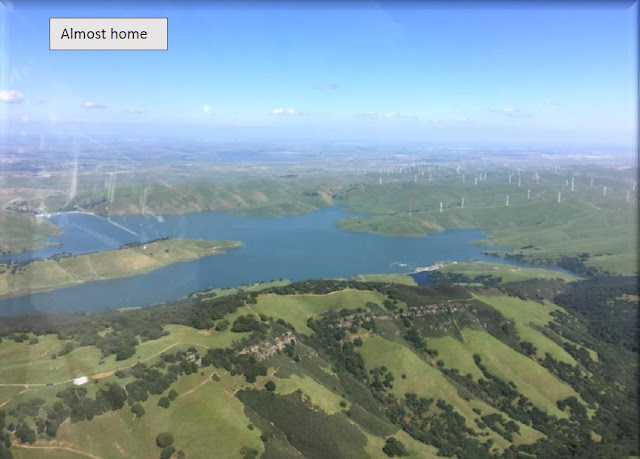